Wherein Frank loves MIT but this episode gets published under the WTFPL.

Wherein Chris has a thing for spandex, and Frank’s mouth writes a check his Amazon order history can’t cash.

015: Play to Your Strengths

Wherein Frank can’t remember the word for liking words, but is super eager to fire everyone.

Wherein the guys SO totally called it!

Wherein some recruiters aren’t terrible, and Chris swears he IS a real boy.

012: Firmware Shall Be Broken

Wherein Chris discovers Terraform and is instantly an expert, and Frank can’t figure out which way avalanches go.

Wherein Chris got the warm and fuzzies, and Frank can’t stop thinking about cars.

009: Security is Everywhere and Nowhere

Wherein the guys get a lot of mileage out of the new fight bell, and they don’t ACTUALLY hate lawyers.

Wherein the guys fight about how lazy people are. Also, thermodynamics exists.

Wherein the guys play Boardroom Bingo while automating people out of jobs.

Our goal on the Refactored podcast is to suck a little less every day. Join us (Chris and Frank) weekly as we learn from our daily struggles and explore the perilous void between technology leaders and practitioners. 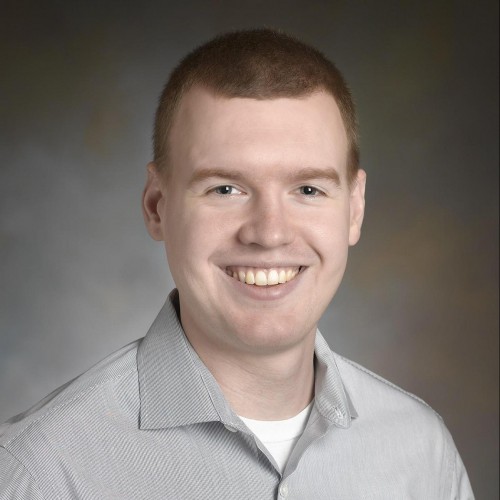 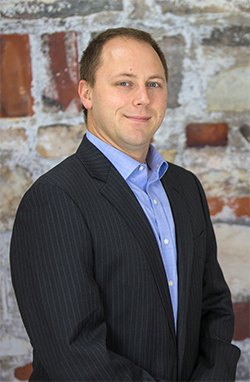